Food Talk. Why Organic Matters. The Issue of Roundup.

Written by organicrunnermom on May 6, 2015. Posted in Organic Runner Mom 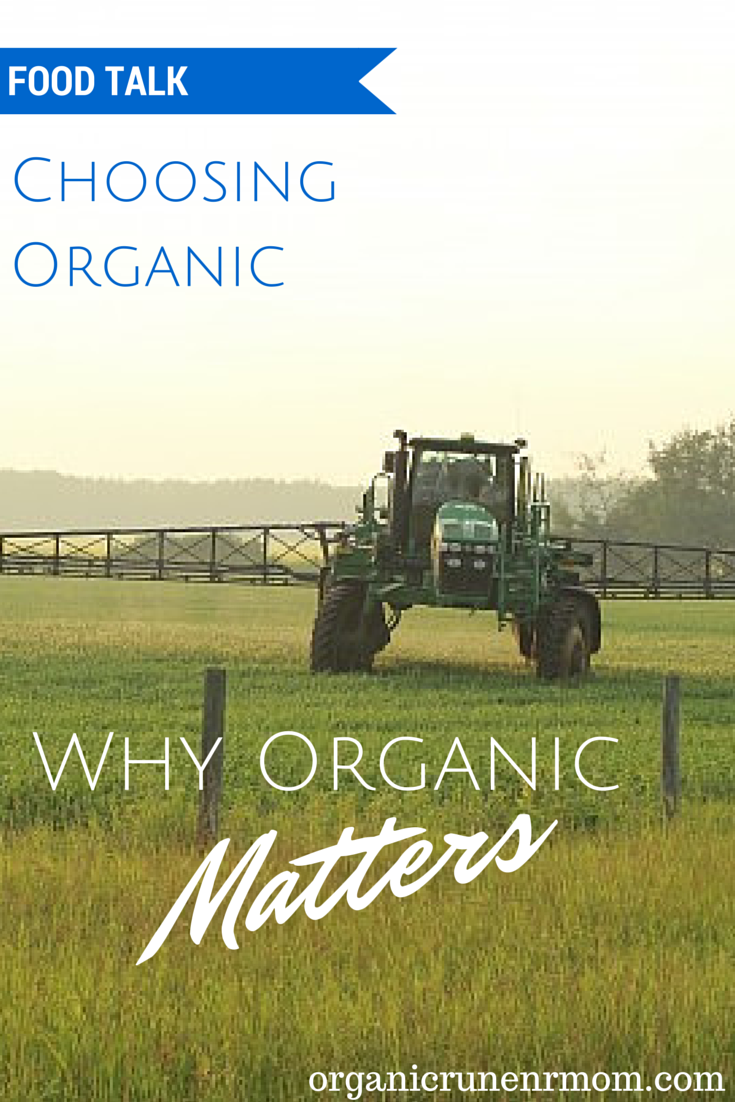 As a Mom there are so many things to worry about. One of those things shouldn’t have to be the food that we are feeding our kids. Did you know that an agency at the World Health Organization (WHO) recently declared that the main ingredient, glyphosate, in Roundup (developed by Monsanto), a popular weed killer is likely highly carcinogenic. The International Agency for Research on Cancer, a part of WHO studied the effects of glyphosate on animals people and cells and came to this conclusion (Weed Killer, Long Cleared, is Doubted, New York Times).

This new information is highly alarming because although we try to purchase as much organic food as possible and to grow our own organic vegetables, cost and availability of organic foods can sometimes be prohibitive. Well, you might be thinking, “what does this mean for me and my family, I don’t use RoundUp in my garden or yard.” Here’s the scary part, Roundup has been used for more than 30 years as a common herbicide by people in their home gardens, as well as along roadways and other natural environments to kill weeds. Roundup was deemed to be safe for use. Roundup is also heavily used in agriculture to boost agricultural yields by killing weeds that would prevent a strong crop year. 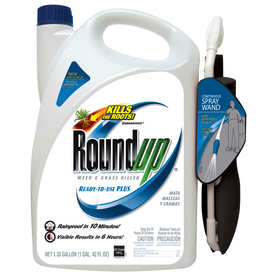 Roundup. Is it safe to use glyphosate to kill weeds? How does it affect our food supply?

The Roundup debate. Is glyphosate safe in our food supply? #organicfood #organic #chooseorganic

In 1996  Monsanto developed its first Roundup Ready crops that can withstand the use of Roundup meaning that the crops will survive while Roundup will take care of killing all of the other weeds. This is where Genetically Modified Food  (G.M.O’s ) come into the picture. You may remember the Flavr Savr Tomato, a genetically modified tomato, that hit supermarket shelves in 1994, approved by the FDA to bring you tomatoes with delayed ripening. This was the beginning of a surge of genetically modified foods hitting the store shelves. Not only will you find Round Up ready crops in the produce aisle but Roundup ready crops corn and soybeans are heavily used in animal feed.

Another concerning problem is that now scientists have discovered that weeds once killed by Roundup are becoming resistant. If you have been paying attention to the news and hearing all about antibiotic resistant superbugs then this will sound familiar . . . scientists are discovering “Super Weeds” that are resistant to glyphosate. Unfortunately the solution to this problem is often more frequent application of Roundup and also in greater quantities.

Even though this announcement was made by the World Health Organization about glyphosate,  there continues to be a debate about the usage of Roundup. There are petitions circling online calling for Roundup to be banned although Monsanto questions the information in the study. Currently other organizations in the U.S. do not see cause for major concern as their are questions surrounding the effects of low level exposure to glyphosate. However there have not been many studies conducted that look at the effects of low level exposure long-term (National Geographic) We will have to wait to see what happens with Roundup but I know that for us and our family this strengthens our belief in choosing organic whenever possible. If you cannot purchase organic food, foods that are G.M.O. Free are another option to look for.

What are your thoughts on G.M.O.’s and the use of Roundup and other similar herbicides and pesticides?