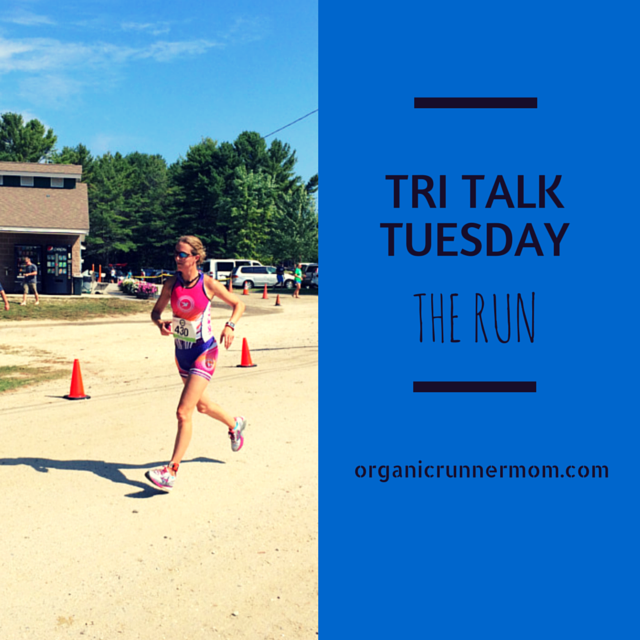 It’s Tri Talk Tuesday again! Tri Talk Tuesday is a monthly linkup of triathlon blogs, on the first Tuesday of every month, co-hosted by Cynthia at You Signed Up for What?!, Courtney at The TriGirl Chronicles, and Phaedra at Blisters and Black Toenails. This months topic is the run which is of course the part of the triathlon that I am most confident about.

Since I have only competed in one triathlon so far (The Lobsterman Olympic Distance Triathlon) I still consider myself a newbie.  However there are definitely some things that I learned about the run when I was training and racing last year. The run portion of a triathlon is definitely very different than running a race that is only running. 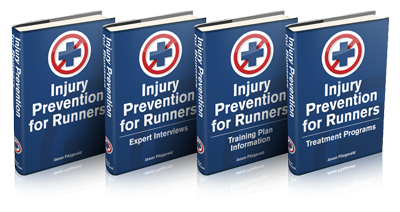