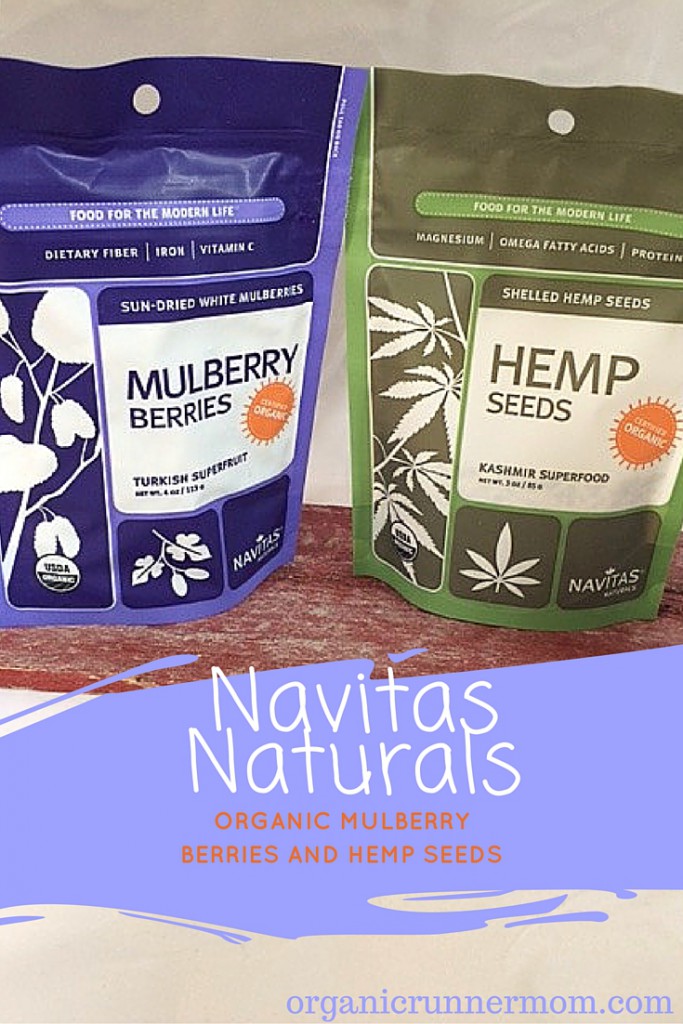 I’m always on the lookout for new organic ingredients to add into my diet so I was intrigued when Stonyfield offered the Stonyfield bloggers a chance to try Navitas Naturals Organic Mulberry Berries. We were also sent Organic Hemp Seeds as well which I love already! 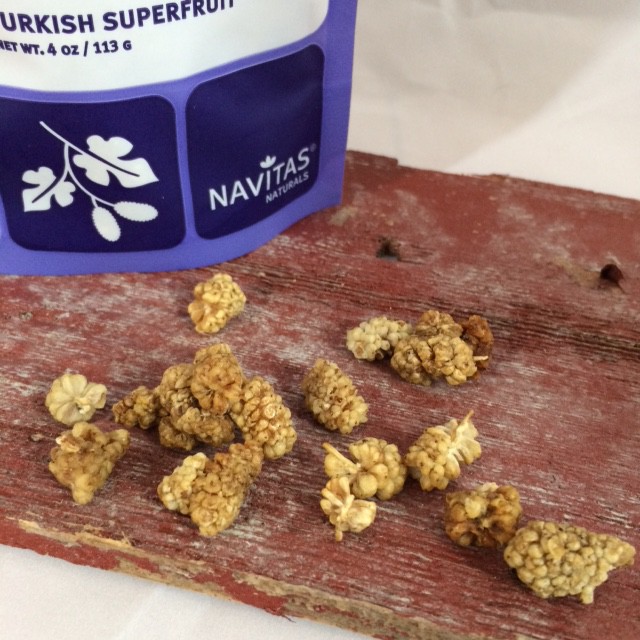 While the leaves of the mulberry trees are sometimes used for medicinal purposes the berries they have some great benefits in your diet. Mulberries are often eaten dried and have a low sugar content. They have a taste similar to figs. They also contain, “high amounts of phenolic flavonoid phytochemicals called anthocyanins” which have many possible benefits to your health. They also have “resveratrol, a powerful antioxidant nutrient also found in red wine.” These little berries also contain high levels of fiber and protein. These little superfruits are a superfood that can be added to smoothies, salads, granola, trail mix and more 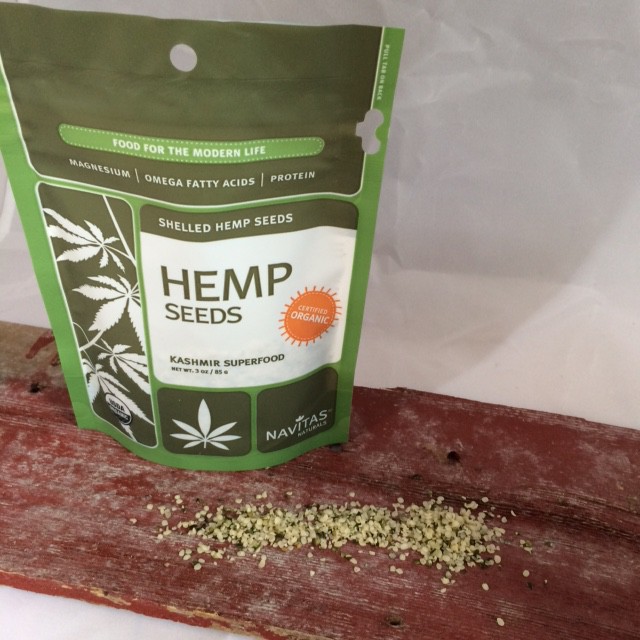 Navitas Naturals Organic Hemp Seeds are another great superfood to keep handy in your pantry. Hemp Seeds are a fantastic veggie protein and high in Omega -3 and Omega-6 Fatty Acids. Hemp Seeds “include all the essential amino acids, making it an excellent choice for athletes, vegetarians, vegans and anyone needing to boost their protein intake. (SOURCE).” I love adding nutty hemp seeds to smoothies, yogurt and salad too! 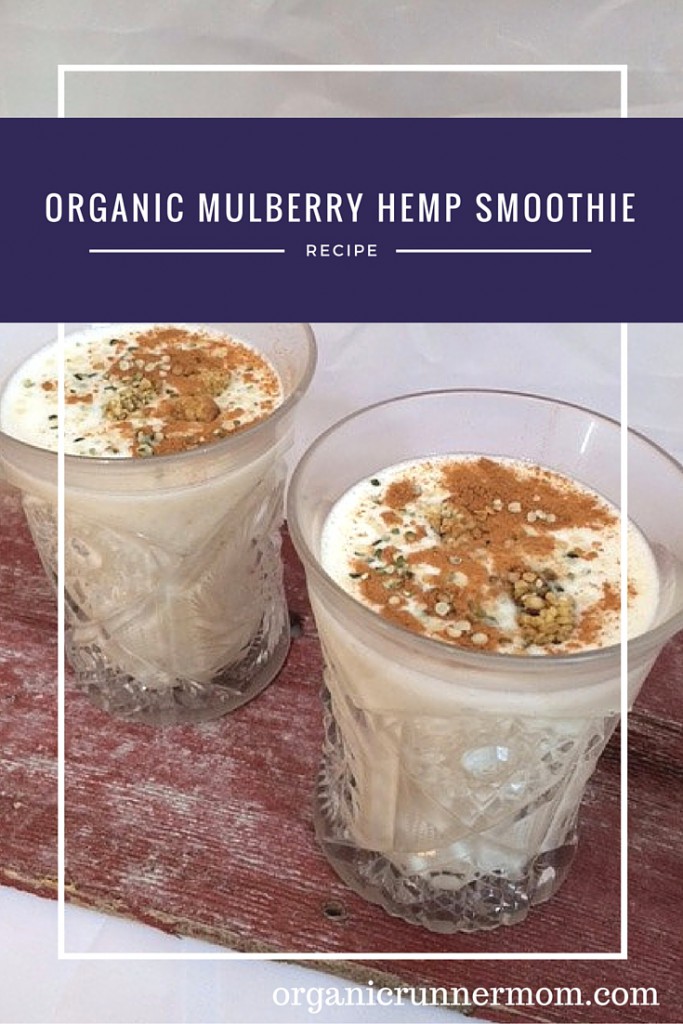 Since Mulberries have a flavor similar to figs I decided to create a vanilla based smoothie with Stonyfield Organic Vanilla Yogurt. I added some cinnamon too which blended well with the mulberries and hemp seeds.

Add ingredients to your blender. Serve with cinnamon, hemp seeds and a few mulberries sprinkled on top. Enjoy!

What is your wildest smoothie creation? How do you like to use mulberries and hemp hearts? 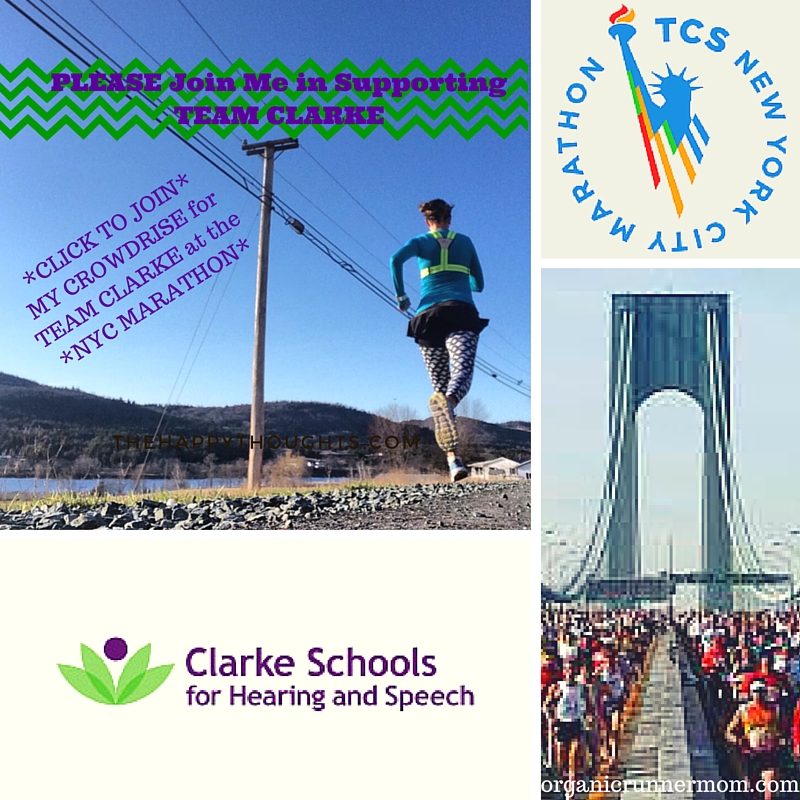