Run Gum, a new energy solution for your runs! 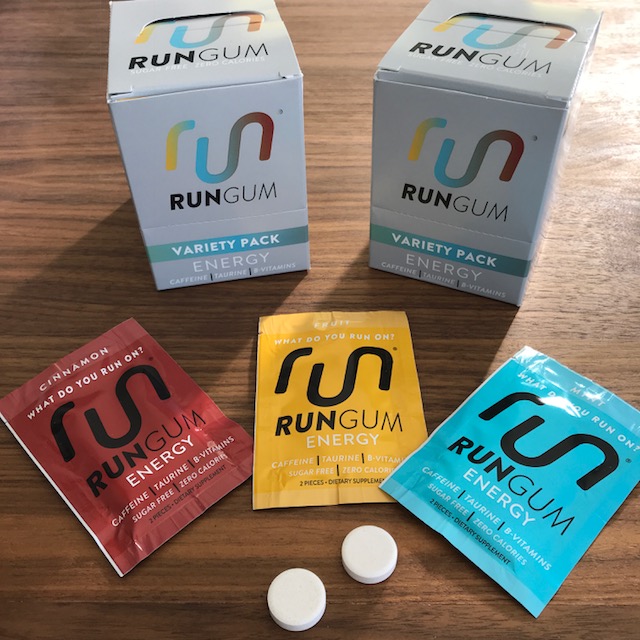 Have you tried Run Gum?

I recently had the chance to speak with Nick Symmonds the founder of Run Gum. Read to find out more about Nick’s running career and also to learn more about why you should choose Run Gum to energize your next run! Find out more about why some runners use caffeine when they run in my article Caffeine and Running, What’s the Buzz? 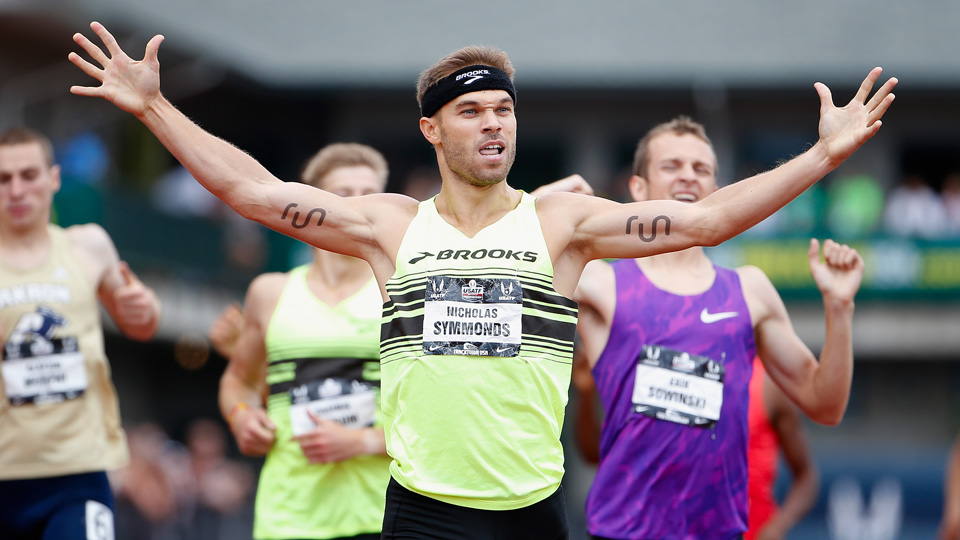 #WhatDoYouRunOn? Will you try Run gum?