Caffeine and Running. What’s the buzz? 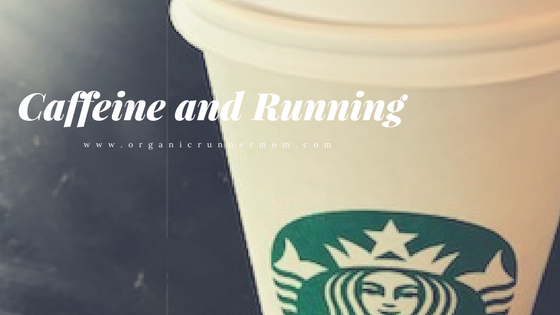 In high school I was voted “Class Sugar High” because sugar and yes, caffeine too would have me bouncing off the walls. Now as an adult I am not a huge caffeine user because it still has the same effect. But, using it as a supplement for running has piqued my curiosity and I have used it a little bit during marathon training and racing. If caffeine can have benefits to my running performance then I am open to trying it. I know many of my friends like to have a cup of coffee in the morning before a race and maybe there is something to that. Many running gels and gummy’s come with caffeine added and now there is even Run Gum, caffeinated gum for runners (I will be sharing more about this soon) which has compressed energy to help you on your run. When I have used caffeine for running I have used the gels with caffeine and have like the boost in energy that it gives me to endure the miles.

What’s the buzz? Are there positive benefits to using caffeine as a supplement to help your running? 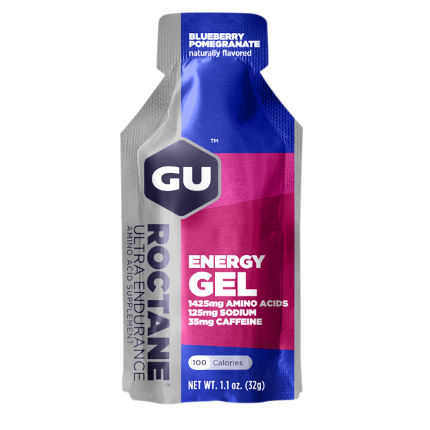 Do you use Gels or other sport supplements with caffeine?

So what’s the story? Should you use caffeine to help you with your running and endurance sport performance?

Not only will it boost your mood but you will feel more mentally alert and ready to get out and give your run your best. Another amazing benefit according to Runners Connect is that, “Caffeine increases the concentration of endorphins in the brain.” What could be better than boosting that natural runners high that we are all after anyways!

What’s the buzz? Find out more about the benefits of caffeine and running! #runchat

Do you ever have a run that just feels hard? Caffeine makes your workouts feel easier which means that you can run harder and it will feel like less work. That sounds like good news to me especially on race day!

Surprisingly, caffeine when used in moderation is not dehydrating which is good news for runners. It is important to figure out before race day how much caffeine your body can handle so as to maximize its benefits and to not run into trouble.

The positives of caffeine use for runners may make this something that you want to try. I like to use caffeine sparingly during my training so that on race day I can fully reap its benefits. Your body will adapt over time through regular use of caffeine. Also because it is a stimulant you can suffer withdrawal effects as well. Caffeine does have the best benefit for longer distance runners than for sprinters which is something to consider.

Here is what these runners have to say about how and why they like to use caffeine when they run:

Lauren S. says, “I use RunGum before a run as a little boost, especially in the AM.”

Chance C. says, “I like to avoid caffeine before an ultra. So when a get a little mountain dew in the low moments it really picks me up by the boot straps. Even if it is just a mental boost.”

Nancy C. says, “I use caffeinated salt tablets before my runs. Three children including a baby…mama needs the energy!”

Patricia S. says, “Coffee before run – helps things move before you go out the door.”

Cassie C. says, “I’ve been using the Mocha Clif shots during marathon training. I’m a regular coffee drinker, so the added caffeine doesn’t bother my stomach like it may for some. I think the caffeinated gels give my body AND mind a little spark.”

Leslie L. says, ” I usually drink at least 1/2 a cup of coffee before I run (in the mornings) gives me some energy and gets things moving.”

Will you use caffeine as a part of your training and racing fueling plan? 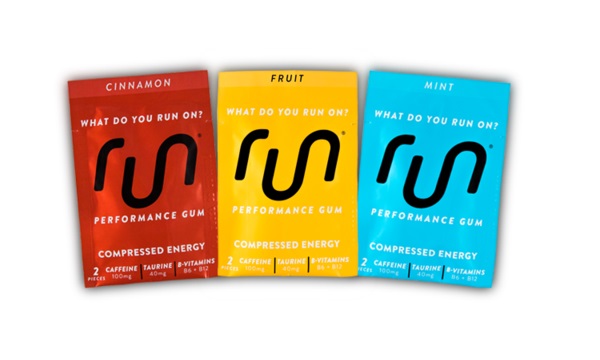 Now that you have learned more about caffeine use and running if you don’t already, do you think that you will give it a try?Be on the look out for my upcoming Run Gum giveaway on INSTAGRAM where you will have the chance to win Run Gum which contains caffeine.

Go for a run and get that caffeine buzz!